Exclusive photos: Wisconsin martyr’s sister tells what it’s like to have a saint in the family

Miller's hometown remembers him as a farm boy who had a simple, but strong faith in God.

It’s not every day that you have a saint buried in your local cemetery. The unincorporated, rural town of Ellis, Wisconsin (originally known as “Poland Corners”), will soon become a pilgrimage site as a farm-boy from the community will be beatified later this year. 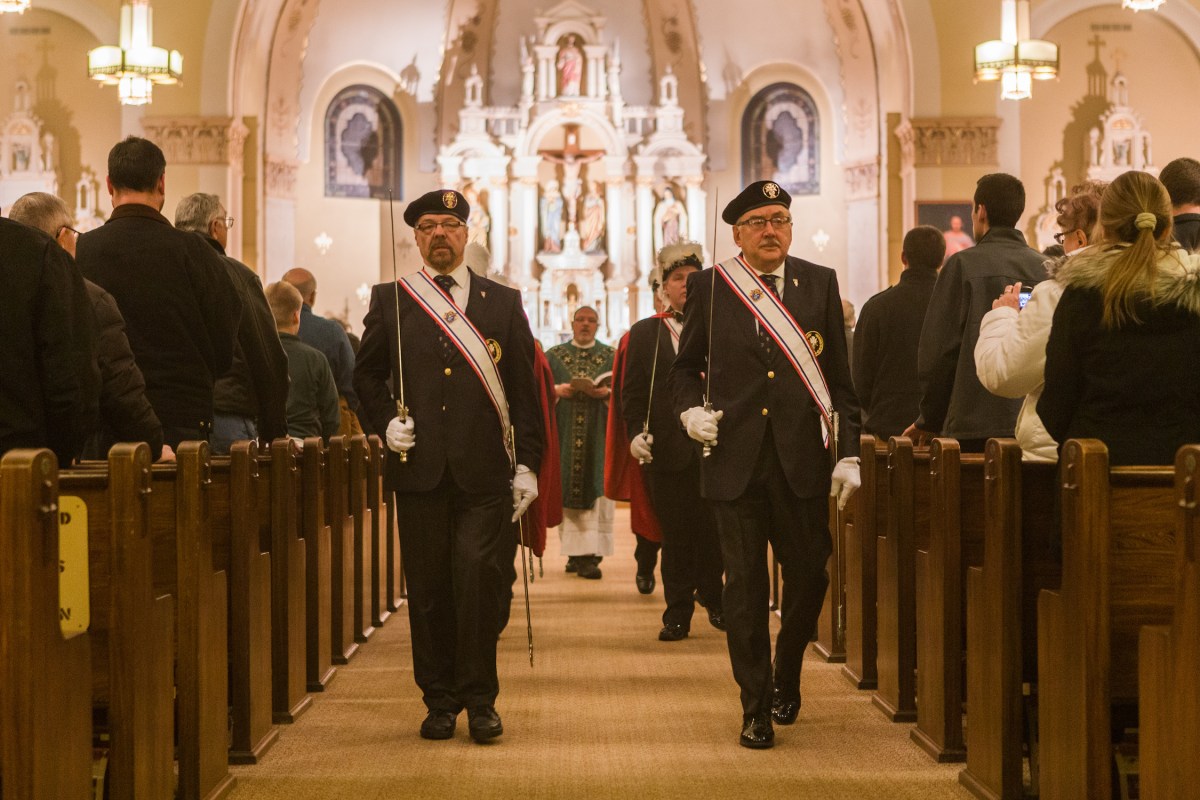 His name was James Miller and he was born into a humble Polish farming community on September 21, 1944. Growing up, he attended the small wooden church of St. Martin, which is next to his family’s dairy farm.

Miller loved the outdoors and enjoyed the manual labor he had to do on the farm. He also loved to fix things, a skill that stayed with him, earning him the nickname of “Brother Fix-It” after he joined the Christian Brothers religious community.

No one ever would have imagined this local boy would become a martyr, though after being assigned to a mission in Guatemala, Miller recognized the escalating violence in the country and wrote in a letter, “I pray to God for the grace and strength to serve him faithfully by my presence among the poor and oppressed of Guatemala. I place my life in his providence; I place my trust in him.”

He was shot to death one month after writing those words on February 13, 1982. At the time of his death he was fixing a wall of the De La Salle Indian Center, where he had been helping the native population with agricultural skills he’d learned at home.

Fr. Greg Michaud, pastor of Sacred Heart Church in Polonia (St. Martin’s church has been closed down for many decades and members of the Miller family are now parishioners of Sacred Heart), spoke about Blessed Miller’s simple example of holiness at a celebration of his life on February 13, the 37th anniversary of his martyrdom.

Michaud related how when Miller was growing up, he loved to “play” Mass and would use any old toy or prop to re-enact the actions he saw at church. For example, he used on old clock for a tabernacle and tinker toys for a monstrance.

When Miller was older, one of his main tasks on the farm was tending the chickens. His brother noticed one day that a chicken was dying and saw Miller kneeling next to the chicken, praying to God that it wouldn’t die.

At about 12 years of age, Miller walked to church to go to confession and afterwards he remembered that he forgot to do his penance. Instead of returning to the church, he knelt down right in the middle of the road and said his penance before going any further.

Sister of a saint

His sister, Louise Shafranski, related at the celebration that while she didn’t have many memories of her brother (she was about 12 years younger than him), she has been deeply moved by the people of Guatemala and their love for him. She explained how on one trip to Guatemala, many of the local people simply wanted to touch her, feeling a connection to Miller through her presence.

Over the years she has been deeply moved by the faith of those who loved him and is honored to be the sister of a saint.

Brother Miller’s cause for canonization was initiated by the Diocese of Huehuetenango in 2009 and received the Decree of Validity in Rome in July 2010 when he was designated a “Servant of God.” The Vatican announced on November 7, 2018, that Pope Francis approved a decree recognizing the martyrdom of Miller, paving the way for his beatification. He will be beatified in Guatemala later this year.

Read more:
Brother Fix-It gave his life in Guatemala: Another American martyr to be beatified